Floating: A New Spa Trend. Why You Should Offer Float Therapy

All the latest from DaySmart to you 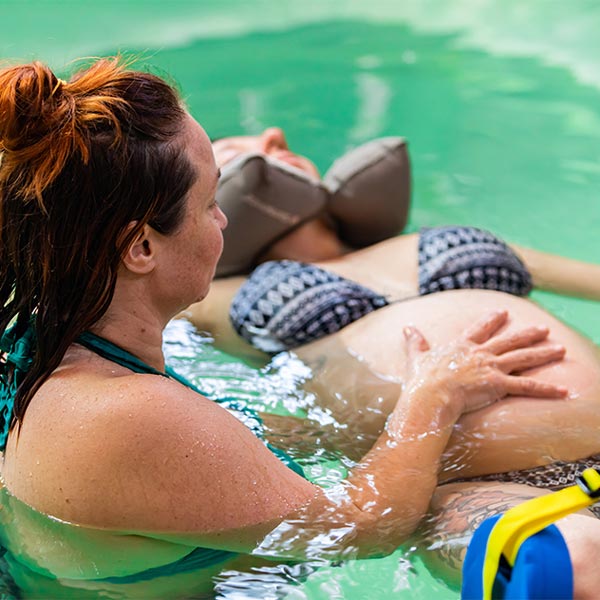 You can float on air, float through life, float like a balloon, or float like a butterfly and sting like a bee. But have you ever heard of float therapy?

Floatation tanks are the latest, greatest trend in holistic spas. They’re making such a splash on the national stage that professional athletes are flocking to them. In fact, football great Tom Brady has one in his home.

So what is all the floating fuss about? Read on to learn more about float therapy–and whether or not they will float your customers’ boats!

In float therapy, you spend roughly an hour inside a small, light-proof, soundproof tank filled with highly salinated water. It’s an experience not unlike being in the womb, and it can have remarkable effects on both the body and the mind.

You can think of floatation therapy as an Epsom salts bath on steroids, or as a miniature version of the Dead Sea. A bath of soothing, warm water liberally laced with Epsom Salts, otherwise known as magnesium sulfate, has long been known as a fantastic way to ease sore muscles and help the soaker relax.

Some proponents of float tanks claim that our bodies can absorb magnesium directly from the Epsom salt-infused water, but scientific evidence to back this up is pretty spotty. Regardless, the sheer amount of magnesium sulfate dissolved in the water–an astonishing 1,000 lbs.–provides a buoyancy bordering on weightlessness. It’s as close as most of us, with the notable exception of astronauts, will ever come to experiencing zero gravity.

Along with the slippery, silky sensation of the salt water and the sensory deprivation experience of being in a pitch black and soundproof space, this weightlessness creates an incredible experience. 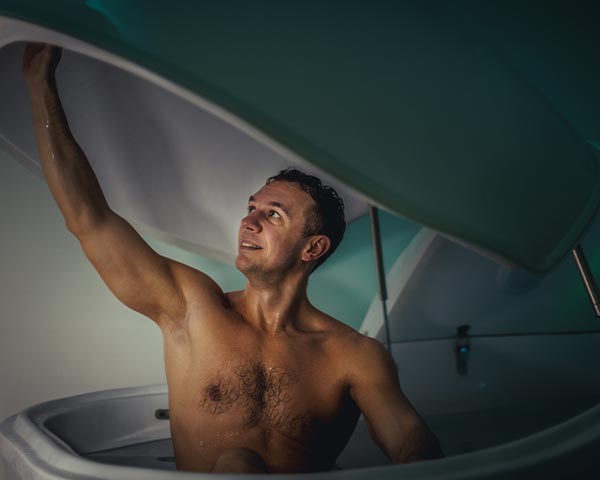 What Does the Science Say?

Researchers are still studying the physiological effects of floatation therapy. What we do know is that the reduction of outside stimuli can help break our bodies free of stress reactions like “fight or flight” mode. That, in turn, can lessen the impact of all types of stress, including hard workouts.

Other studies indicate that float therapy may result in:

Spending time in this weightless water can also make subsequent treatments, like physical therapy or massage, even more effective. That’s because floating primes the muscles, making them warm and loose.

In addition to these research-based discoveries, there’s plenty of anecdotal evidence, from high-performance athletes and regular folks alike, attesting to the benefits of float therapy.

They say that the “sensory deprivation” description is actually something of a misnomer. In fact, it’s more akin to “sensory enhancement,” at least when it comes to the sensation of one’s own heartbeat and breathing.

Without external stimuli like air temperature, ambient noise, odors or scents surrounding us, or the tactile sensation of sitting on a couch or lying in a bed, it’s easier to turn our focus inward.

A meditative, even trance-like state, therefore, becomes easy to achieve–even for those who struggle to calm their breathing or empty their mind adequately enough to meditate under normal circumstances.

The link between floating and meditation is two-fold: it’s easier to enter the meditative state while in the tank, but that experience helps build the neural pathways. This makes it easier to meditate even once you’re dried off and going about your normal life. And the benefits of meditation are becoming widely known, as science turns its focus on this ancient practice.

Floaters say that they feel calm, centered, incredibly relaxed, even Zen-like when they emerge from their magnesium-filled cocoon. Users report a refreshed feeling, as though they’ve had the most restful sleep of their lives. In fact, many people do fall asleep while they float. 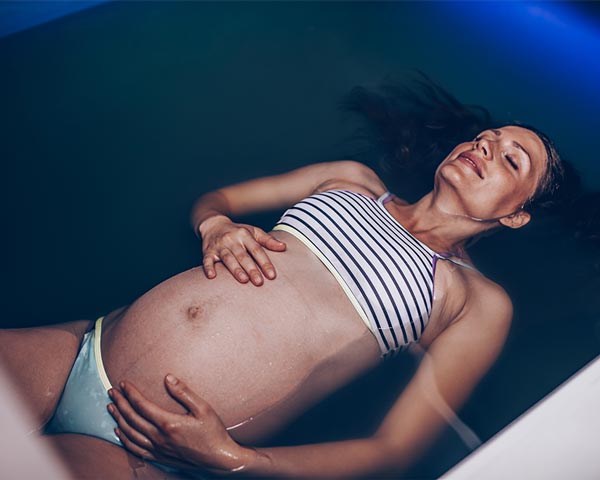 Are There Any Drawbacks to Float Therapy?

Medical spa owners and floatation therapy clinic directors say that some clients experience claustrophobia or fear when first entering a float tank. To minimize that discomfort, there are tanks available that aren’t fully closed or that secure privacy with a curtain rather than a door.

It can also take a while for some folks to get accustomed to floating. It’s a very different experience than anything else, after all. Even when you are floating in a pool or lake, for example, you are still dealing with a ton of sensory input: the warmth of the sun, the splashing of the water, the scents of chlorine, sunscreen, or grilled meats from your neighbor’s barbecue, and so on.

Being weightless, surrounded by water that’s the same temperature as your body and the air, with no sound or light penetrating your senses, is an entirely new sensation. For some people, it’s hard to relax and settle in.

Lastly, people who experience motion sickness or nausea when at sea might not take to floating easily. Even in these cases, though, advocates of float therapy say the discomfort is usually minimal and temporary.

After one float session, and sometimes even sooner, the body becomes accustomed to the sensations. It can then relax and reap all of the benefits.

Of course, for spa owners who are already operating on thin profit margins, the purchase and maintenance of a floatation tank might not be in the budget. A commercial-grade tank can cost up to $40,000.

For each float therapy session, you can charge up to $100 or so, depending on how long the session is. Promotional discounts and float-club memberships are a great marketing tool since they make the price more attractive for customers and increase traffic and loyalty for you. Naturally, you’ll have to weigh the pros and cons before making the decision about whether or not this investment is the right one for your spa.

Whether or not a float tank is in your spa’s future, increased profits can be! Contact us to find out more about how spa software can help boost your bottom line. 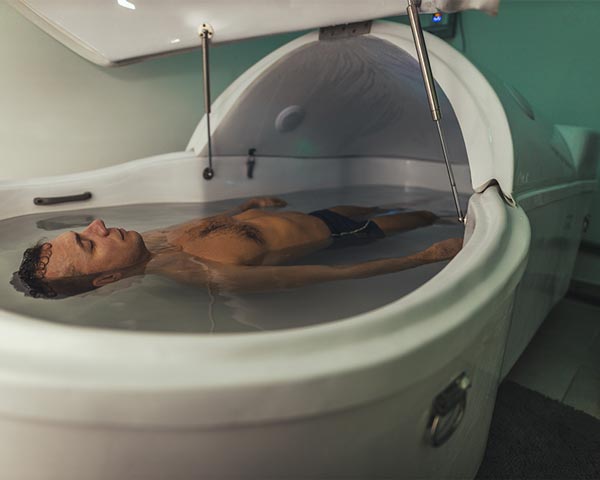 About the author: Camilla Mills

Let us help you